Skip to main content
Independent movies, shows and everything that has a running time of 40min or less.
✕ ✕ 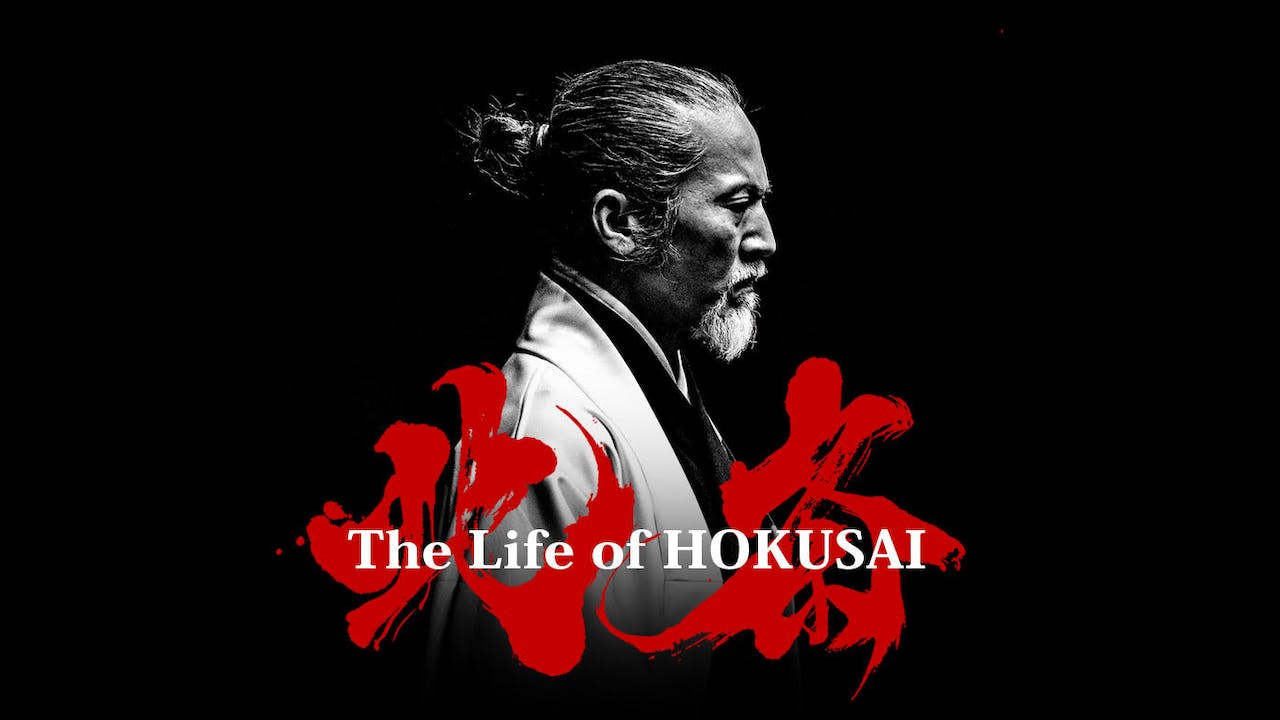 The Life of HOKUSAI

Katsushika Hokusai is not only one of Japan’s leading ukiyoe artists, but also one of the most famous Japanese in the world. Katsushika Hokusai is famous for his “36 Views of Mount Fuji” series of landscape paintings featuring Mount Fuji. After the death of Hokusai, his fame spread to Europe, where his innovative works surprised impressionist painters such as Van Gogh, Monet, and Degas, and influenced the “Japonism” that swept the West in the 19th century. The famous architect Frank Lloyd Wright is also known to have been influenced by Hokusai. Hokusai is an internationally acclaimed painter rather than a Japanese painter.